As Worcestershire’s first County Asylum, Powick (1852), had reached capacity, a 327 hectare site was acquired at Bromsgrove in 1899 for a second one to serve the north of the county.

The competition for the design of the asylum was won by Britain’s most prolific asylum designer George Thomas Hine. It shares many design features with his other works, particularly the Kesteven County Asylum at Rauceby (1902) and 2nd Surrey County Asylum, Netherne (1909), being of red brick with stone dressing. The layout is a compact arrow (echelon) plan linked by brick corridors, which is largely symmetrical save for two slightly larger dormitories on the female side. The admin block was attractive despite missing the usual clock-tower associated with Hine’s asylums, but the water tower was among the finest examples of his or any other asylum design, an imposing gothic tower of red brick with sandstone and terracotta dressing, crenellations, and a small spire on each corner.

Built for 705 patients, including those accommodated in the detached admissions block, Barnsley Hall Asylum was opened on 26th June 1907. It got its name from the great hall of the local family of the same name which once stood upon the site, and had been demolished in 1771.

Like many asylums, Barnsley Hall was called into use as a war hospital during WW2, with 3 wards being given over to war use and patients being decanted to other wards or relocated elsewhere. There were also 30 temporary wards erected within the grounds during this period, taking soldiers from the frontlines as well as civilian casualties from the air-raids on the industrialised areas nearby, including Bromsgrove itself, the area being targeted due to its heavy manufacturing role.

With numerous expansions, including a secure unit known as Ponderosa, the population reached around 1,200 during the 1950’s.

In 1976 the asylum came under scrutiny when it was reported that fire exit doors were routinely kept locked.

In 1980, a Charge Nurse at Barnsley Hall named John Whitehouse was sentenced to six months in prison for poisoning two colleagues.

Barnsley Hall closed in 1996 with the transfer of its final 45 patients to community-based accommodation.

By 1999 the land formerly used by the asylum was sold and listed as an official “Area of Development Restraint”, earmarked for housing use. This saw all the original buildings except the lodges, admin block, chapel and one airing court shelter demolished, with the site renamed “Woodland Grange”. A battle by the Water Tower Appreciation Society as well as the local council to save the unusually ornate tower was fought off by the Laing/McAlpine partnership who redeveloped the site, and it too went in April 2000. Local press reported “the day the water tower was demolished, lorry drivers on the nearby M5 stopped on the hard shoulder to watch, as this landmark building that had been a feature of their trips up and down the country for all of their driving careers [disappeared].”

The one preserved airing court shelter (originally a feature of the male epileptic airing court) began to fall into disrepair and was dismantled, renovated and relocated to Avoncroft Museum at Stoke Heath, Bromsgrove, where it now provides shelter for museum visitors.

Records relating to patients and administration are divided between the Worcester and Herefordshire Record Offices. 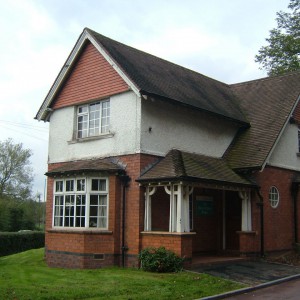 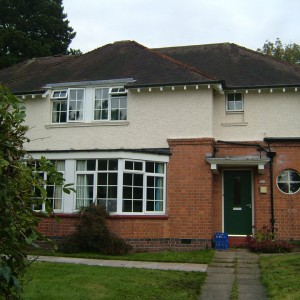 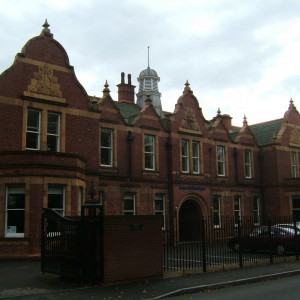 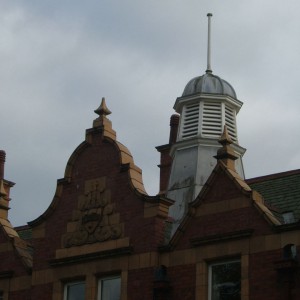 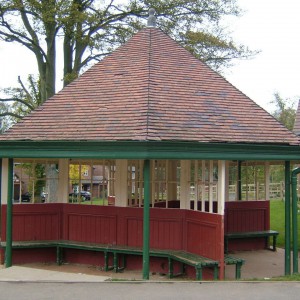 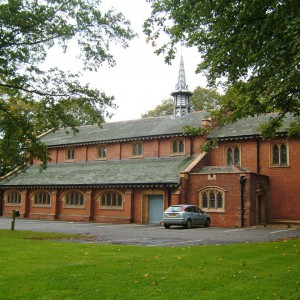 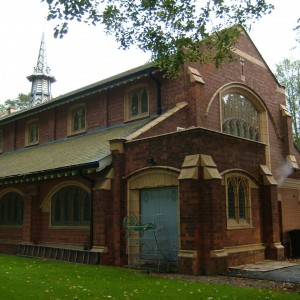 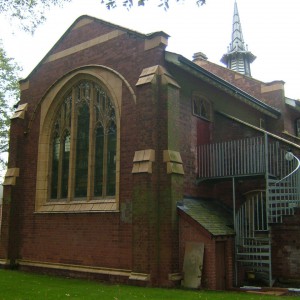 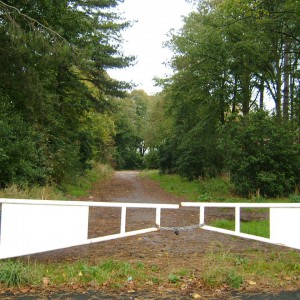 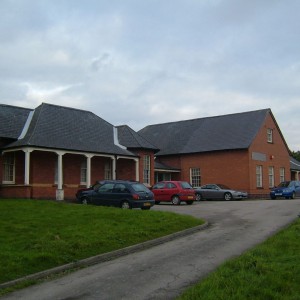 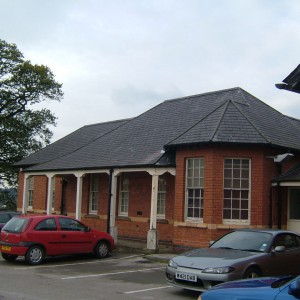 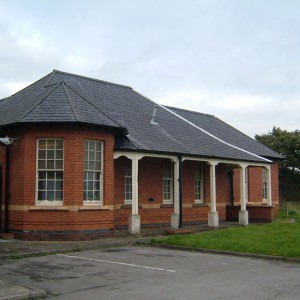 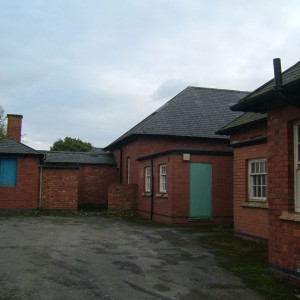 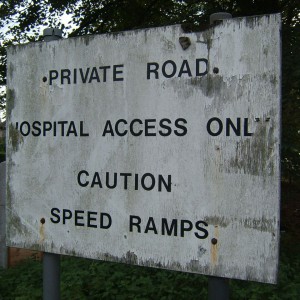 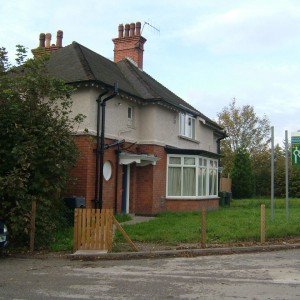 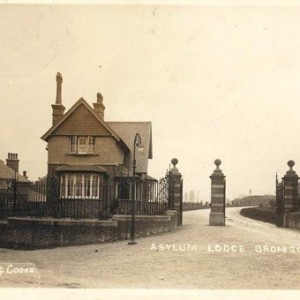 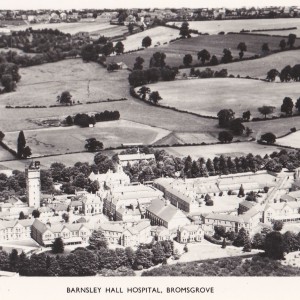