The East Riding of Yorkshire formed a committee to locate a suitable site for a new asylum during the 1860’s and a site near Walkington was chosen. The area purchased formed part of Broadgate farm and was located a convenient distance from the Beverley, the county town.

Prior to this time the pauper lunatics of the East Riding had been accommodated at what had been the Joint Asylum at Clifton, York. The Clifton Asylum had opened in 1847, soon after the Lunacy Act which had made it mandatory County and Borough authorities to provide dedicated institutions for such persons. Prior to this time accommodation for lunatics had been via a inconsistent network of Private asylums, with others being sent to the York asylum or The Retreat, which was run by the Quakers.

Clifton asylum soon became overrun with inmates, requiring a re-evaluation of the accommodation provided to the authorities authorities with the City of York removing it’s lunatics to the York Asylum from 1861. The North and East Ridings continued to maintain a joint arrangement at Clifton but within a few years, pressure for space once again demanded departure of inmates to alternative facilities. The East Riding justices determined to provide their own institution, and one which was not centred on York as its hub. Initially representations were made to the Kingston upon Hull Borough authorities with a view to providing an combined asylum which would also take inmates from that area, the most populous place within the Riding, but whose jurisdiction was largely separate. Kingston upon Hull had for many years operated it’s own accommodation for it’s lunatics at what had previously been a private asylum, the Hull and East Riding Refuge, which had long been criticised for being unfit for purpose. Hull had resisted such advances by the East Riding and would wait another twelve years after Broadgate opened until its new asylum at Willerby finally took it’s first inmates.

The new East Riding asylum opened in 1871, having been designed by Charles Henry Howell. Howell had been a prominent architect at the time having already been involved with the Surrey County Asylum, Brookwood and the Berkshire County Asylum near Moulsford which opened in 1867 and 1870 respectively. Each of the three of Howell’s design’s followed a similar layout using the corridor plan with wings stepped back to either side. The north elevation at Broadgate comprised various service areas including laundry, stores, and maintenance yards segregated carefully from the main entrance and administration block. The administrative block at Broadgate and Moulsford shared many common features and were of similar scale and layout, such as being spread over three storeys, the positioning of a goods archway to the steward’s stores behind, and the use of a projecting block to one side to accommodate the residence of the superintendent. The location of the chapel at Broadgate however differed, being located at the eastern end of the structure and unlike Moulsford asylum’s Tudor style, Broadgate was executed more closely to the ‘Rudbogenstil’ comprising round headed window arches and polychromatic brickwork and popular at the time.

The accommodation wings to the rear were constructed in a similar fashion to the administration block, albeit plainer and over only two storeys with a central officer’s block. To the south west was located the gasworks which was constructed to provide for the complex, wheras the southeast of the grounds accommodated an isolation ward for infectious diseases. Surrounding farmland was used to provide food for the asylum as well as occupation for male inmates. Extensions took place from 1880’s with the addition of three storey ward blocks to either side of the original and a new recreation hall was added to the centre of the south elevation. A new home for the superintendent, West End House, was provided to the west of the main building creating more space in the main complex.

During World War I, the asylum saw inmates transferred in from other psychiatric institutions turned over to the military, most notably the South Yorkshire Asylum in Sheffield which became the Wharncliffe War Hospital and the Newcastle upon Tyne City Asylum which was used as the Gosforth War Hospital. Such an influx of inmates in combination with the calling up of male attendants for the forces meant overcrowding and skeletal staffing for the duration of the Great War and for some time after.

During the 1920’ the campus was renamed the East Riding Mental Hospital in common with all county and borough’s during the period in a bid to break the association with the grim Victorian reputation of such institutions. New housing, Maple Cottages were subsequently built onto the main road in order to attract married male attendant’s to work at Broadgate with the potential of tied accomodation. For female staff, the former isolation hospital, always little used for its intended purpose, was expanded with the addition of two upper storeys to be turned over to use as a nurse’s home. Pressure for space in the main building was relieved somewhat with the opening of the East Riding and City of York’s new colony for the mentally defective at Brandesburton Hall. This was gradually expanded with the construction of further villas for patients of various grades of disability, although such development was terminated with the Second World War when the patients were transferred out for the institution to be used by the Royal Air Force.

Following the war, the advent of the National Health Service brought all the County and Borough Asylums as well as many others into common state ownership alongside other types of healthcare facilities. Broadgate and Brandesburton were brought under the control of the East Riding Hospitals management committee. The hospital, no longer being owned by a County Council was renamed Broadgate Hospital. During the 1960’s funding was made available to improve accommodation within the hospital with renovation of the wards and additional buildings for industrial and occupational therapy being constructed. It was during this time that the hospital celebrated its centenary. At this time the hospital catchment areas between Broadgate and De la Pole in Willerby was revised with greater parts of the rural East Riding shared between both hospitals.

Despite the Minister for Health, Enoch Powell’s ‘water tower’ speech having taken place as early as 1961, heralding the intended demise of most large psychiatric hospitals such proposals seemed unlikely until the early 1980’s when renewed attempts were made under the Thatcher government to implement the controversial ‘Care in the Community’ bill. A reduction in bed numbers since their peak in the mid 1950’s brought about a number of early closures during the mid to late 1980’s of which Broadgate was one. Of the two major mental hospitals in the area, Broadgate was the larger, older and more isolated. Bedspace at De la Pole Hospital was made available for the transfer of many of the remaining units where psychiatric services were to be concentrated.

Following closure the site remained empty for a couple of years but was subsequently demolished for redevelopment of the site for housing. Of the surviving buildings, three lodge cottages and the staff housing on the main road remain. The former nurse’s home, known as The Ridings, stood until recently when it was also replaced by new housing. 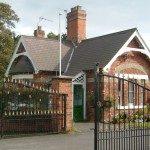 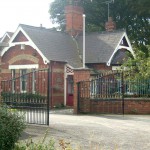 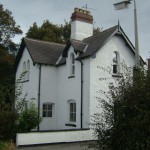 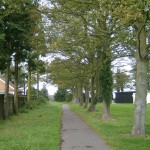 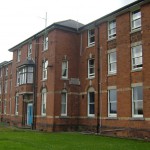 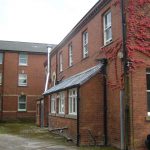 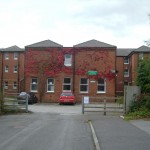 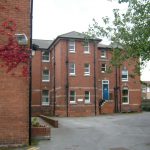 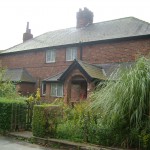 With thanks to Mike Hood for these archive photos: 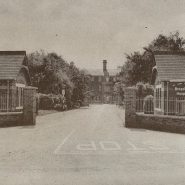 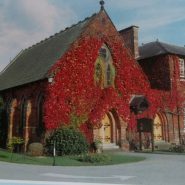 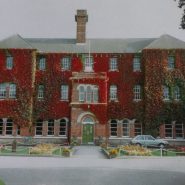 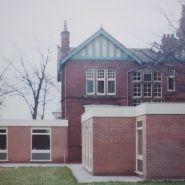 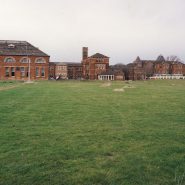 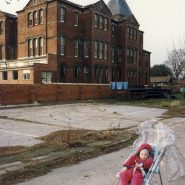 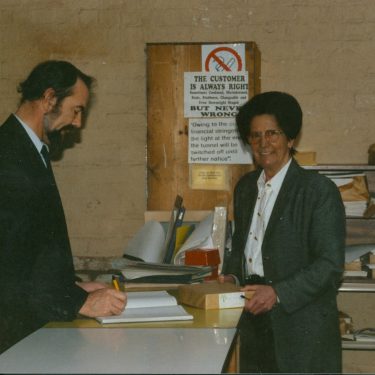 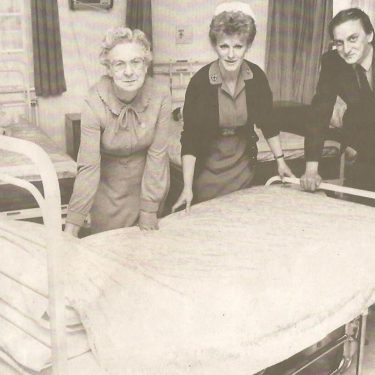 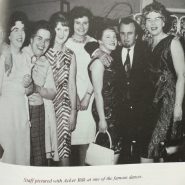 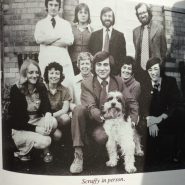 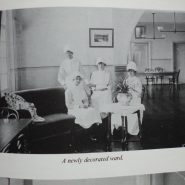 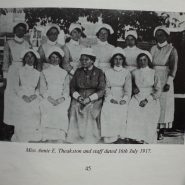 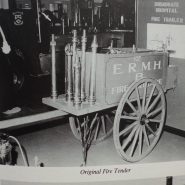 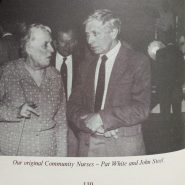 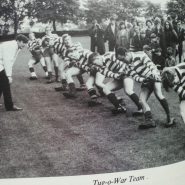 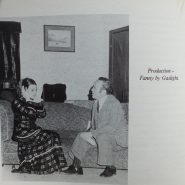 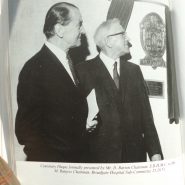 Across the Westwood – The Life and Times of Broadgate Hospital, compiled and edited by Robert Curry 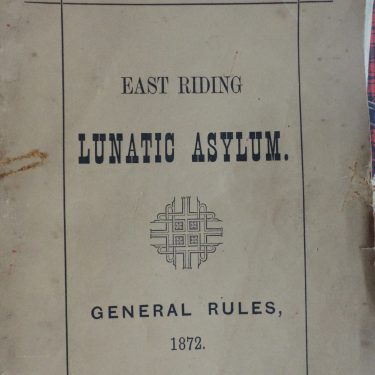