Long Grove Asylum (Long Grove Hospital) was the Tenth London County Asylum, and the fourth hospital to be built in the Epsom Cluster.  The hospital was designed by G.T. Hine and was essentially a replica of the Horton Hospital but with the Administration building placed on the opposite side of the site.  Construction started in 1903 and unlike Horton Hospital, the Bricks were manufactured on site.  The hospital opened in June of 1907; it was built to the compact arrow plan, with autonomous villas on the out skirts of the site.  It closed in 1992 and stood derelict until the 1998 when conversion began.

At its peak, Long Grove housed 2120 patients, all of which had come from the London Catchment Area – ;like the rest of the Epsom Cluster, it did not provide any services for the Epsom area.  One of the patients that Lon Grove accepted was the notorious London Criminal, Ronnie Kray, who was committed to the hospital in February 1958.  Upon receipt of Ronnie,  he was diagnosed with being a schizophrenic – the hospital failed to diagnose that he was a paranoid schizophrenic.  The doctors noticed a small improvement with his condition whilst he was there, but they decided in may of 1958 that he should stay.  His brother, aware that he was desperate to escape, hatched a plan to set him free.  His escape was described as follows:

Sundays were the main visiting day, and on one of these in June, Reggie accompanied by a friend, George Osborne, walked into the visiting room at the hospital. Reggie was wearing a fawn raincoat and Ronnie was there to greet them, smartly dressed in a blue suit and maroon colored tie. Although there was always a male nurse on duty during visiting hours, Ronnie did nothing to arouse his concern. He and his brother and Osborne sat chatting until afternoon tea was ready. This was prepared in a kitchen along a corridor from the visiting room, and as patients were not allowed to leave the room, guests were allowed to collect it. The twin in the fawn raincoat left the room and disappeared in the direction of the kitchen. About twenty minutes later, the nurse realized that the guest had not returned and went to check with Ronnie and the other guest. Of course it wasn’t Ronnie sitting there, but Reggie. He and his brother had agreed to wear identical clothes, and Ronnie had flown the coop by now and was on his way to London. The police were called and questioned Reggie and Osborne for over an hour, but as usual were helpless in the face of the intractable fact, that yet again, the twins had used their identities to fool the authorities. As Reggie said to an officer, “It’s not as if we actually done anything. We’ve been sitting here waiting for a cup of tea that never came.”

Long Grove was also unique by the fact that it accepted typhoid carriers into one of the villas on the site; the reason for this was because there was not the medical technology to cure the disease and carriers were often put into isolation to stop them infecting the population.  In a recent BBC study it was found that the patients mental state deteriorated whilst they were in isolation.

The Long Grove site has now been converted to residential housing, being one of the first in the country to do so.  The Administration building, villas, porters lodge and some of the radiating wards have been saved; the isolation block was recently demolished. 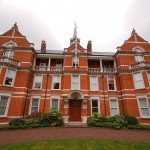 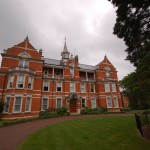 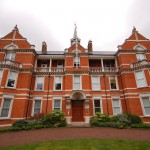 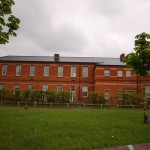 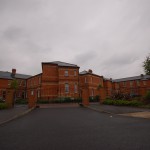 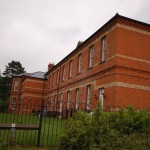 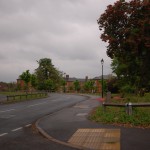 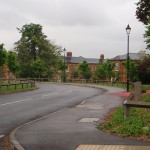 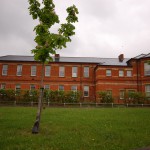 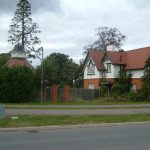 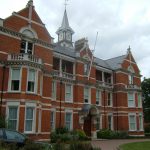 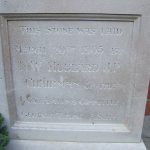 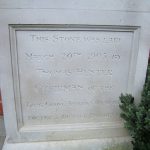 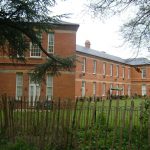 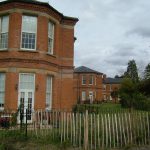 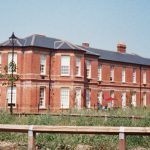 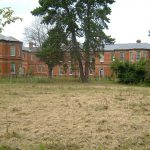 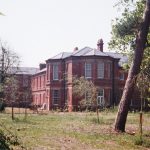 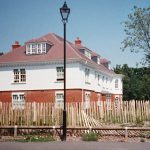 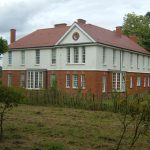 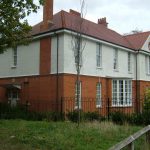 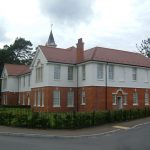 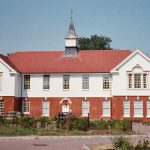 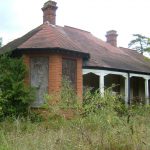 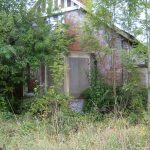 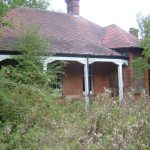 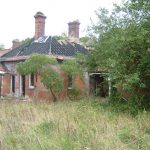