Most of the hospital buildings on the Storthes Hall site have been reduced to rubble, however one building, the administration remains upright. 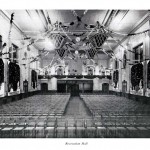 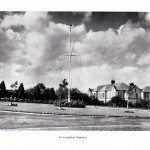 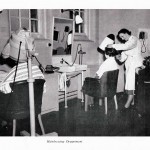 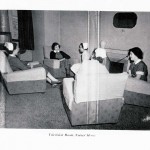 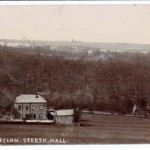 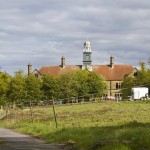 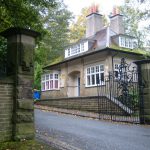 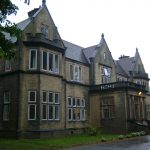 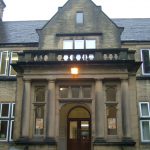 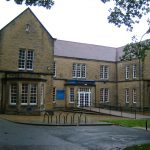 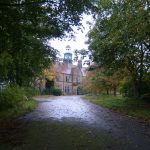 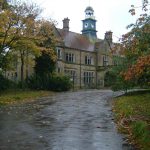 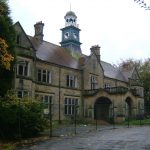 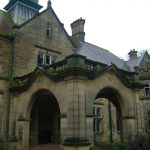 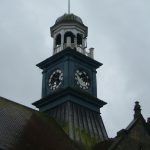 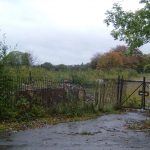 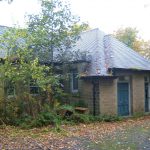 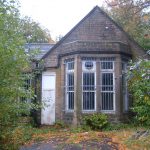 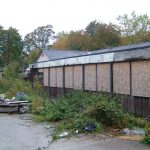 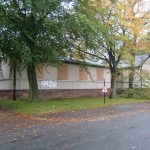 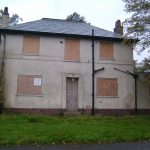 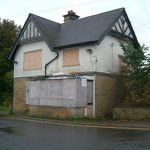 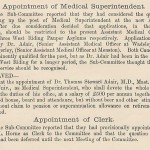 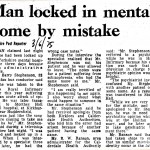